Yesterday I completed my project that I appropriately named "Tattoo Photo Shoot."  Yea, I know, not very imaginative, but whatever.  It took place at Lincoln Ink Tattoo shop in Lincoln, IL.  I tried to stick to a theme of B&W with a black background and it turned out exactly as I imagined.  I used four different lenses for the shoot:

Each lens had a different effect and was selected depending on the look I was trying to achieve.  As for lighting, I tried to stick to a simple "One-Light" Approach.  Most of the shots were done using an Alien Bees B800 with a White Beauty Dish.  For a few shots, I needed to ad a 5-in-1 reflector to brighten up some areas.  For one shot, the 5-in-1 was not enough so I had to incorporate an Alien Bees B400 with a 20% grid.

I shot tethered to my Macbook, so the photos were instantly viewable in Lightroom.  The photo subjects seemed to really enjoy the ability to see what I was shooting as it happened, it seemed to relax them and gave them the confidence to "let go" a little bit.  On import, I applied a Black and White preset I developed called simply "Jim's B&W Portrait - No Vignette"  It is a variation of a high contrast B&W Lightroom preset that I developed and saved late last year.  I applied the preset on import thinking that I just wanted to see a B&W version while shooting tethered, however, I was pleasantly surprised that I had to do almost no post-production tweaking once I got back home.  I only needed to play with the exposure and add some vignette in a few shots and the results we amazing.  That resulted in a very fast turnaround, final pics were up on the website the same night I shot them.

Overall, I was pleased with the outcome of the project.  Everyone involved had a great time and now I'm left with some great photos.  Till next time... 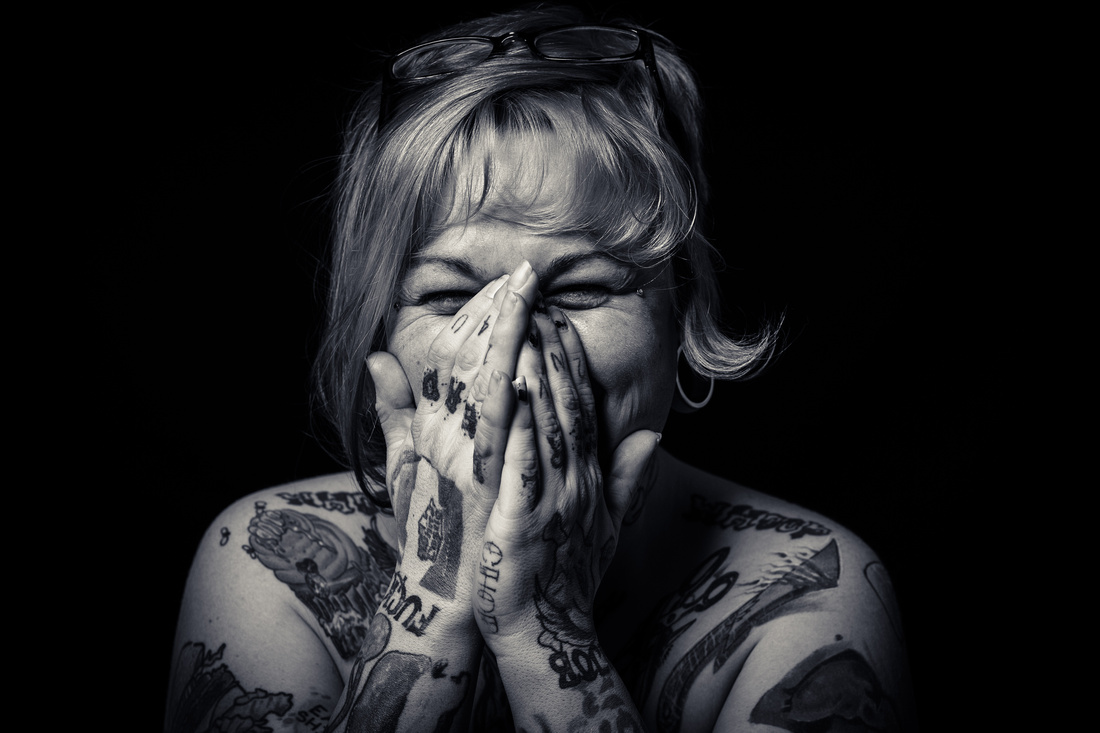 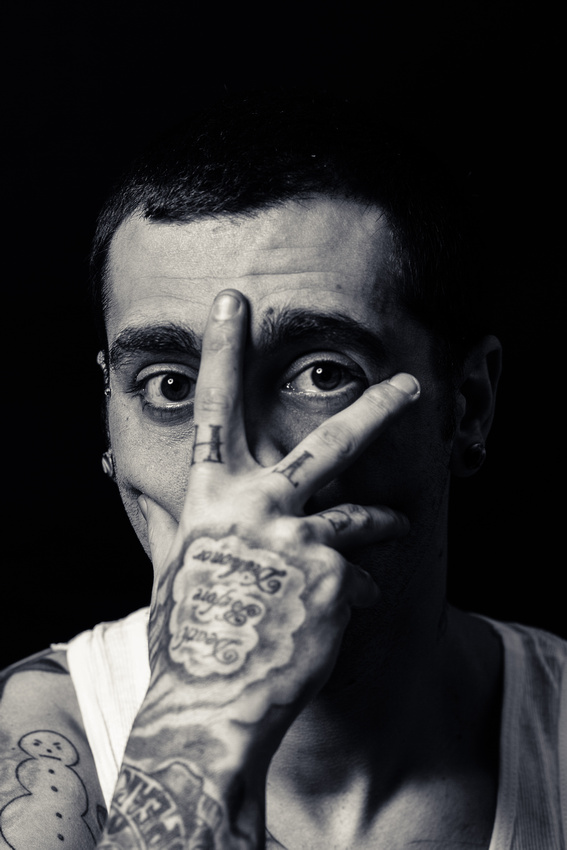 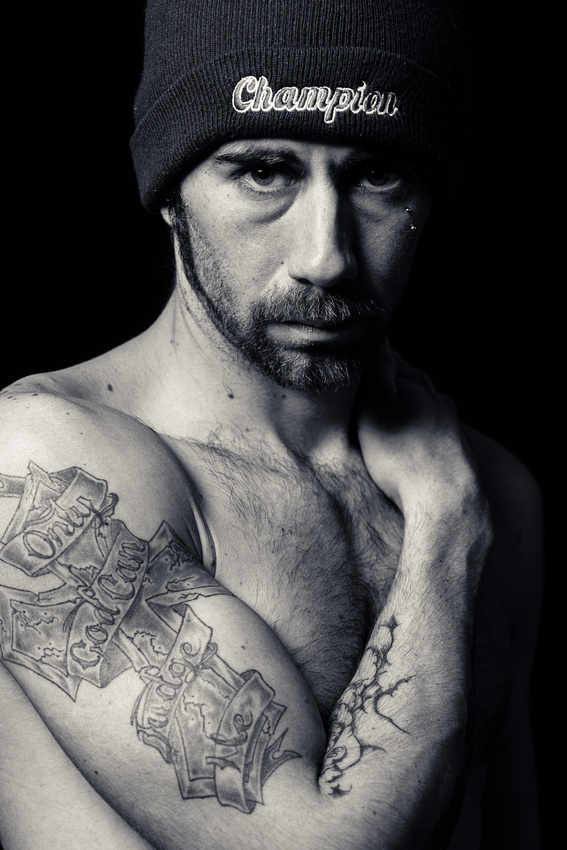 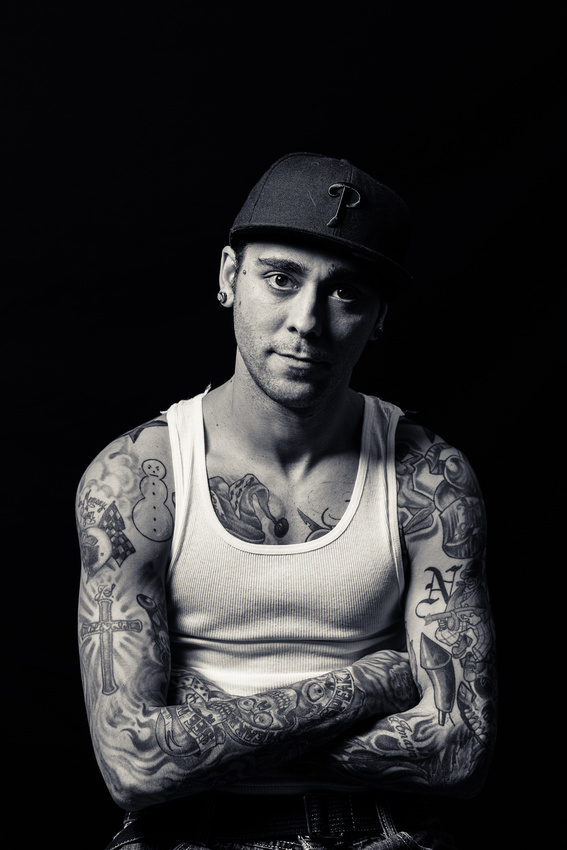